Klesidra was founded in London in 1993, by director Imogen Kusch, actor Steffan Boje and designer Giuseppe di Iorio.
Their first production was the promenade play “L’histoire de Vasco” by Georges Schèhadè in an adaptation by John Hoggarth, at Bagley’s, a former warehouse in London. The following year, they set off to Edinburgh where they won the Scotsman Award with the English premiere of “Marathon” by Edoardo Erba.

In 1999 Klesidra moved to Rome, Italy. Three actors joined the company and became part of the production team: Silvia Mazzotta, Giorgio Santangelo and Francesca Olivi. Contemporaneously, a collaboration with musicians Andrea Mieli and Sergio Ferrari began; to this day, Mieli and Ferrari continue to compose and execute the soundtracks for all Klesidra productions.

The ensuing years abounded in activity and experimentation. Intense collaboration with actors like Alessandra Roca, Raffaella d’Avella, Gianluigi Fogacci, Hossein Taheri and many others helped the company grow artistically. The productions, all directed by Imogen Kusch, ranged from contemporary English, American and Italian writing to adaptations of classics and company-devised dramaturgy.

These include:
In 2000, “Bonnie and Clyde”, an adaptation of the Arthur Penn movie.
In 2001. “Tarantula’s Dancing” by New York writer Larry Myers.
In 2003, they devised and produced “Gli amanti del nuovo mondo” (Lovers of the New World) a multimedia, promenade show that was performed in Rome’s historic De Paolis film studios.
In 2005, Klesidra received funding from the European Community (Culture2000) to produce the project “Could Faust Dis-invent the A-bomb” and the play “Faust in Hiroshima”, performing in Rome, London and Stockholm. The project also included interviews with scientist and Nobel Peace Prize winner Josef Rotblat, workshops in London, Rome and Stockholm, and three documentary films about the project.
In 2006, during the yearly Nobel Peace Prize Summit, Klesidra’s short film “Dear Professor” was shown.

In 2004, together with neurologist Nicola Modugno, Klesidra founded “Parkinzone”, a charity that helps people afflicted with Parkinson’s disease, through theatre workshops that continue regularly to this day.
Leading workshops and teaching has become an important part of the company’s activities, and markedly enriches their artistic work and research.

In 2010/2011, Klesidra launched the “Women for Shakespeare” project and produced “Cymbeline” and “A Winter’s Tale” by the Bard, with all-female casts. In 2012 and 2013, Klesidra won two more grants from the European Community, once again based on the issues of peace and science. “Peace Acts” and “Beyond Reason” took the Company to Austria, Rumania, Hungary, Estonia, England and Germany and give them the opportunity to work with actors and musicians from those countries, further enriching their artistic experience.
In 2015, Klesidra turned to Shakespeare again with “La tredicesima notte (Thirteenth Night)” devised by the Company from 8 plays by Shakespeare and directed by Imogen Kusch. “Thirteenth Night” opened at Teatro Sala Uno in Rome in March, 2015. 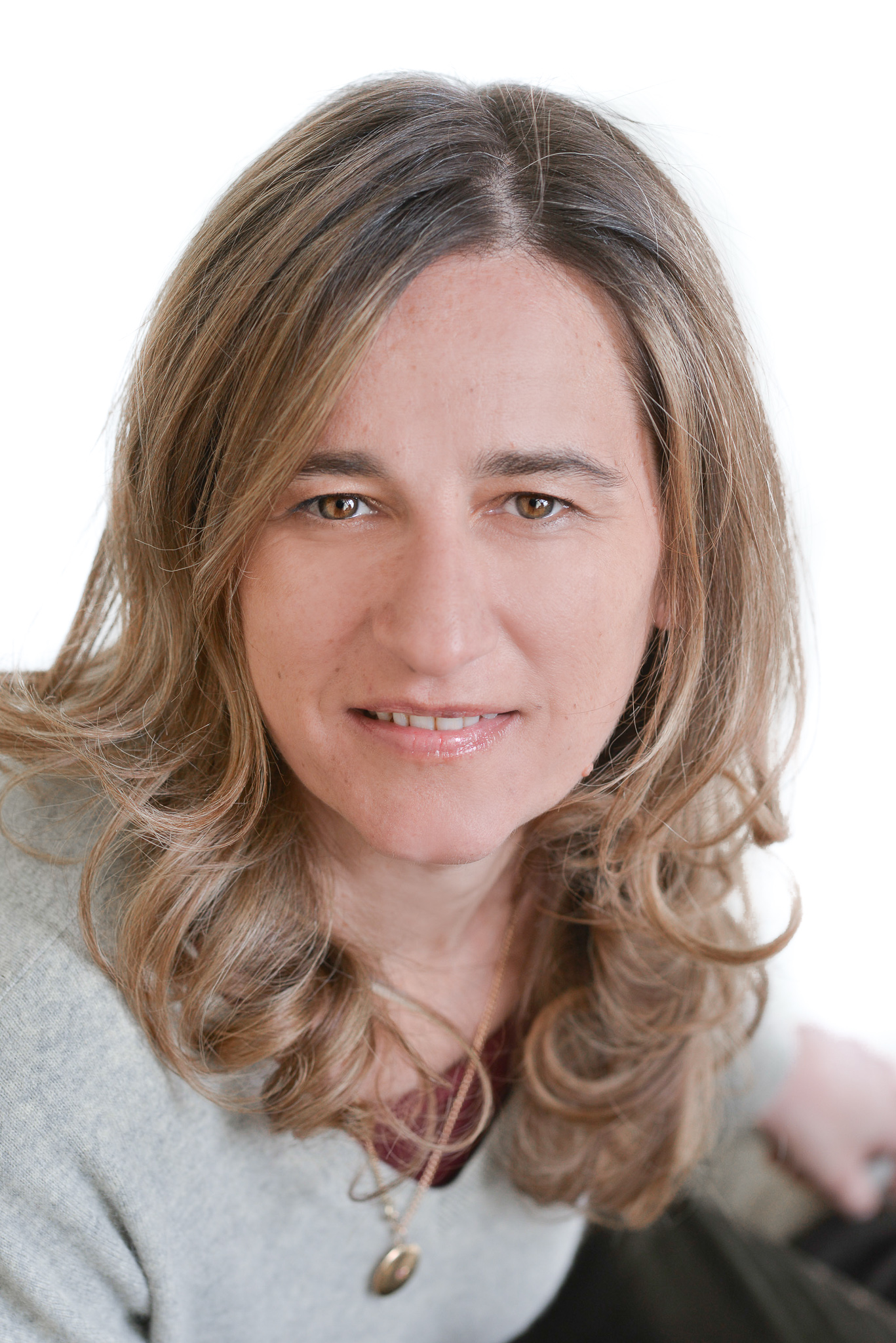 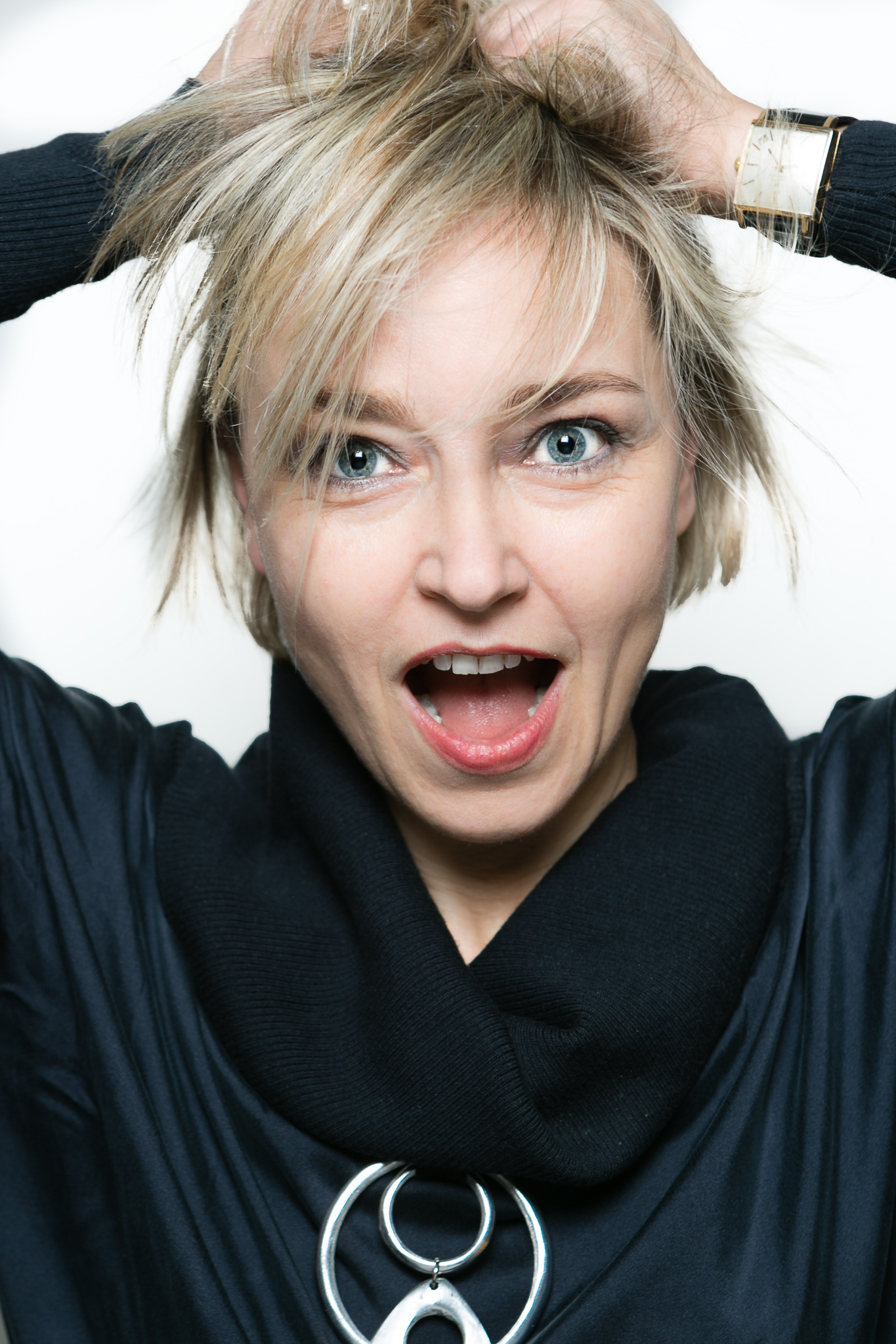 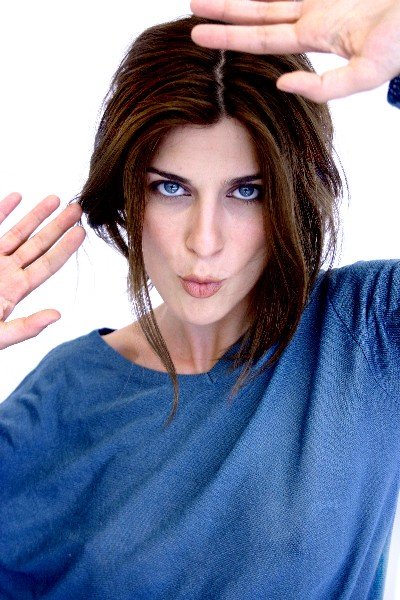 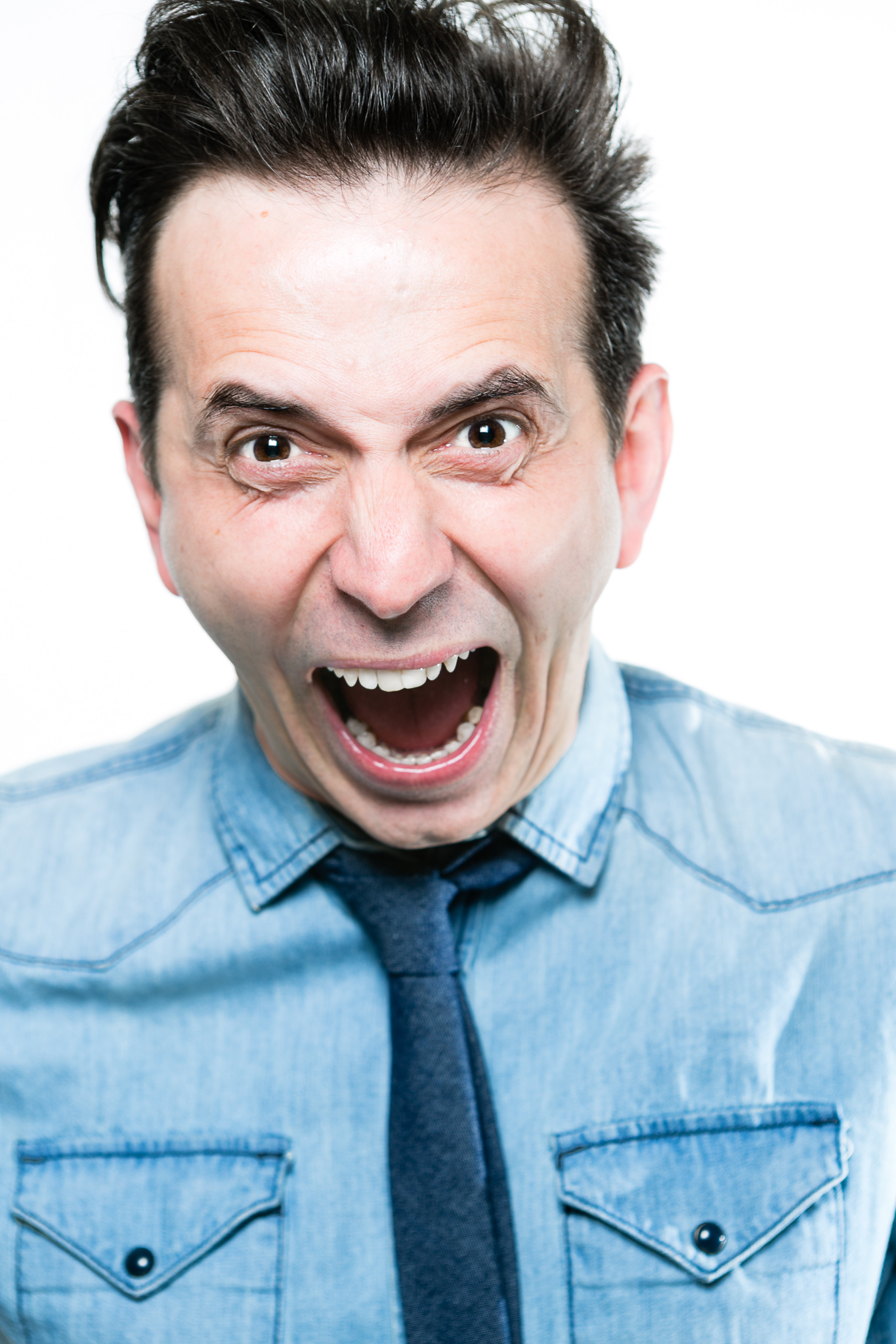 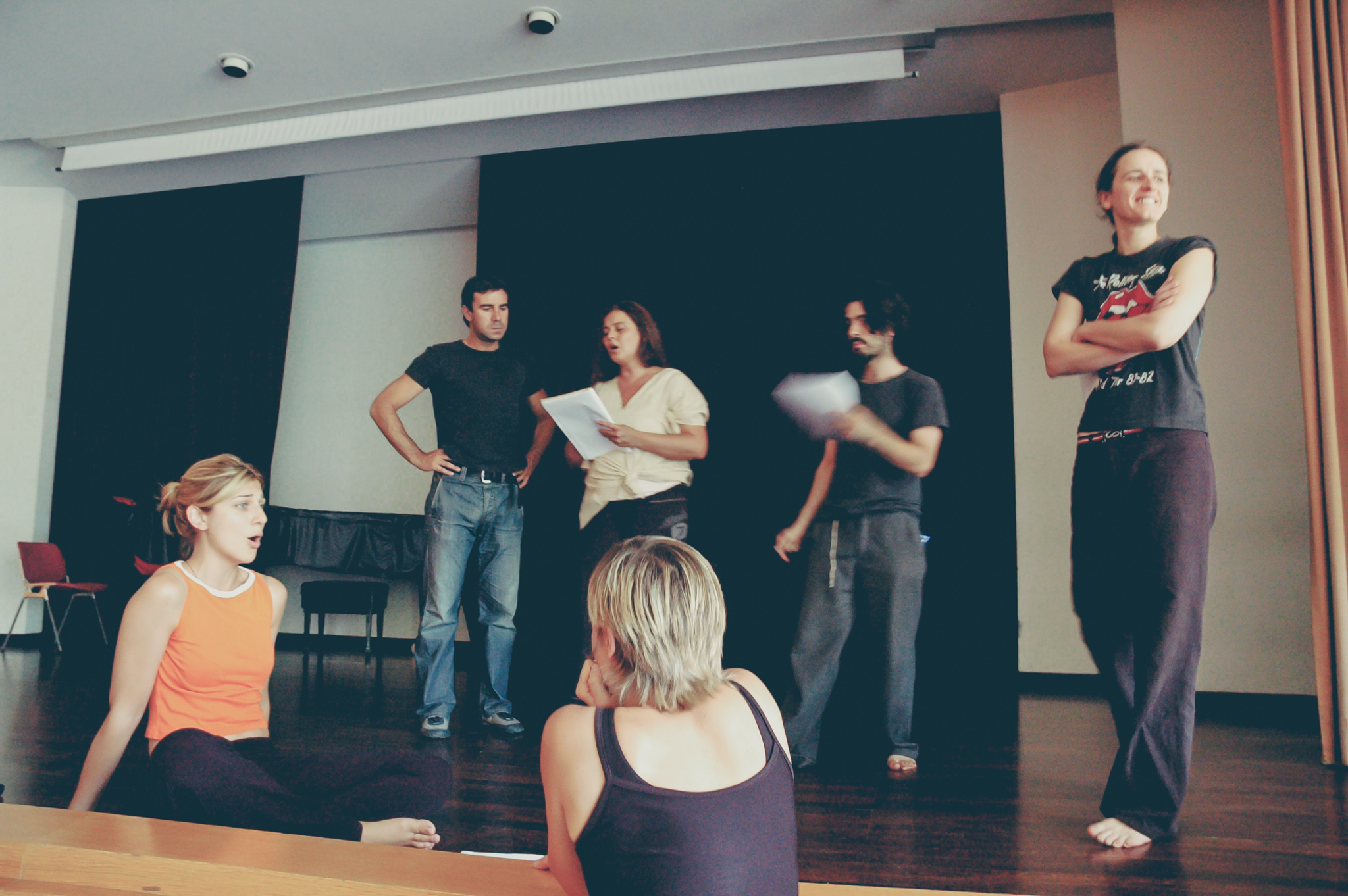